What is the Stillman's Light?

Welcome to the only site on the InterNet documenting the phenomenon of the Stillman's Light. As scientists refuse to publicly acknowledge the various sightings, it is up to the people to research these strange reports.


The Stillman's Light is a strange phenomenon often appearing in the night sky in remote locations, although it has occasionally been reported in more populated areas. Upon seeing the light, many people report feeling scared, nauseous, or suddenly very warm. Some have reported a feeling of being watched, feelings of aggression, and headaches, with others reporting vivid and realistic dreams after the event, sleep paralysis, or later feeling panicked in situations where one would normally remain calm. These effects have only been reported by people who have looked at the light directly. Those who took photos only to later see the lights in the developed image, or seeing them through windows or a mirror have not reported any strange effects. Evidence of the lights dates back to the late 1800s, with a cliche-verre print depicting what many believe to be the Stillman's Lights. 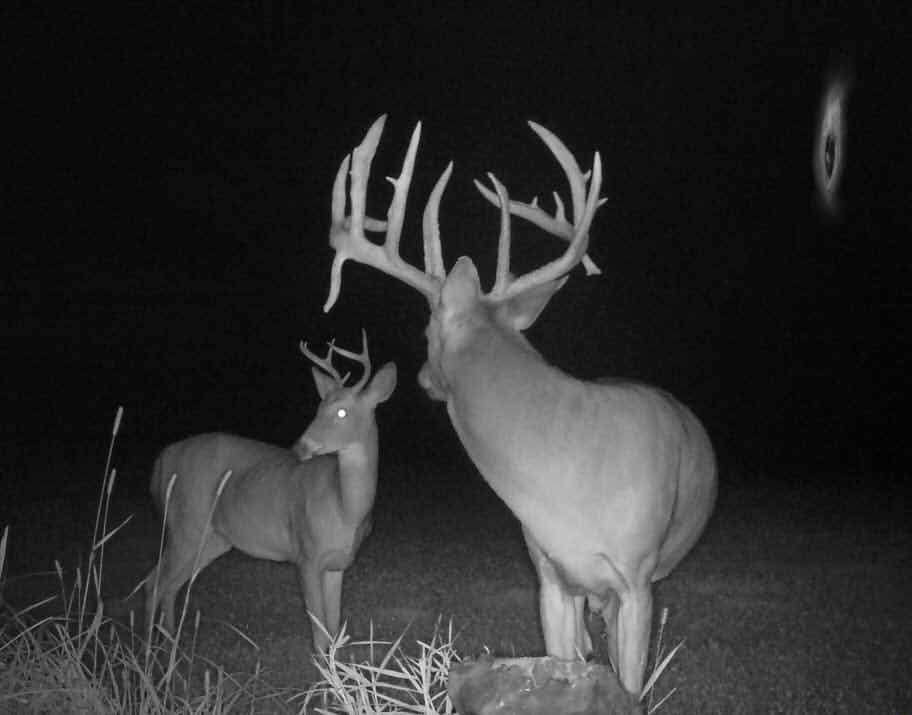 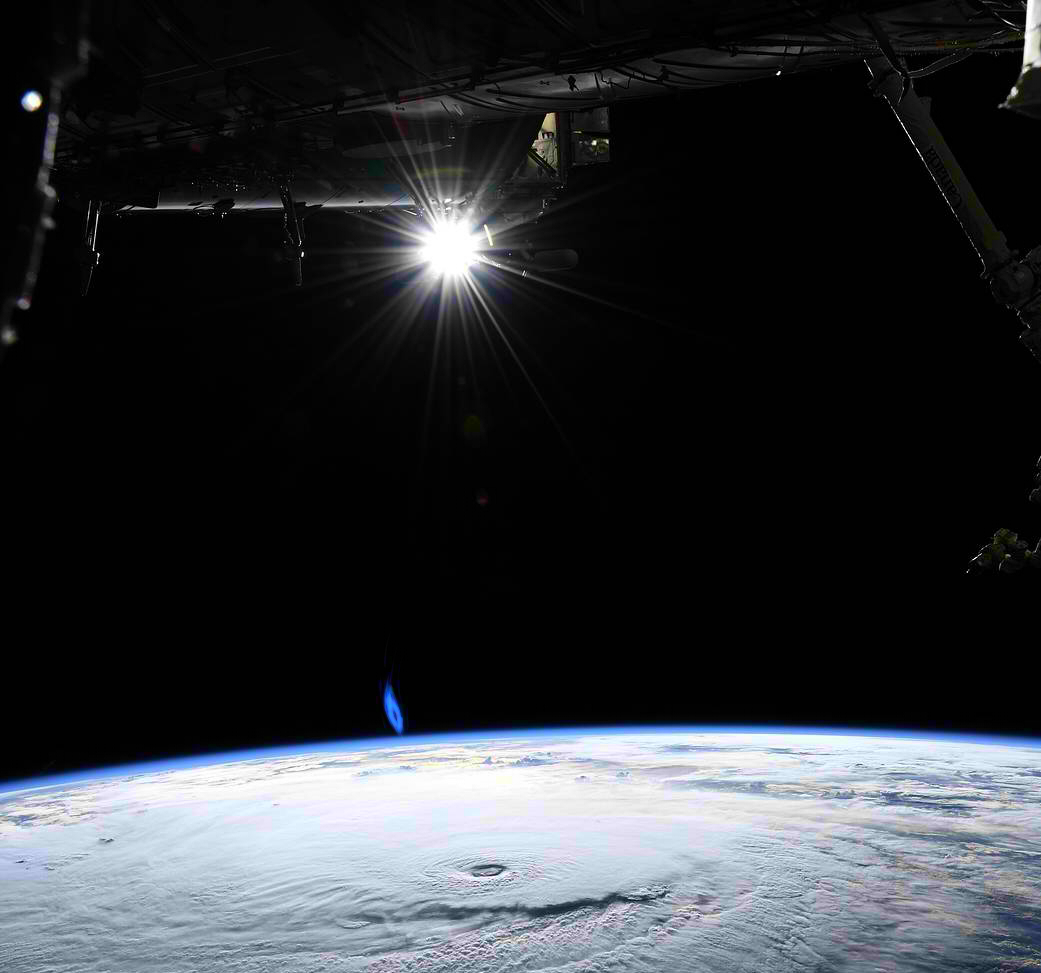 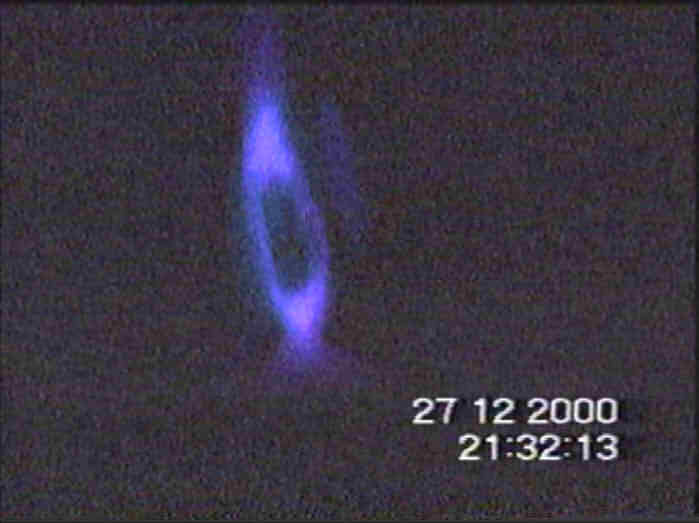 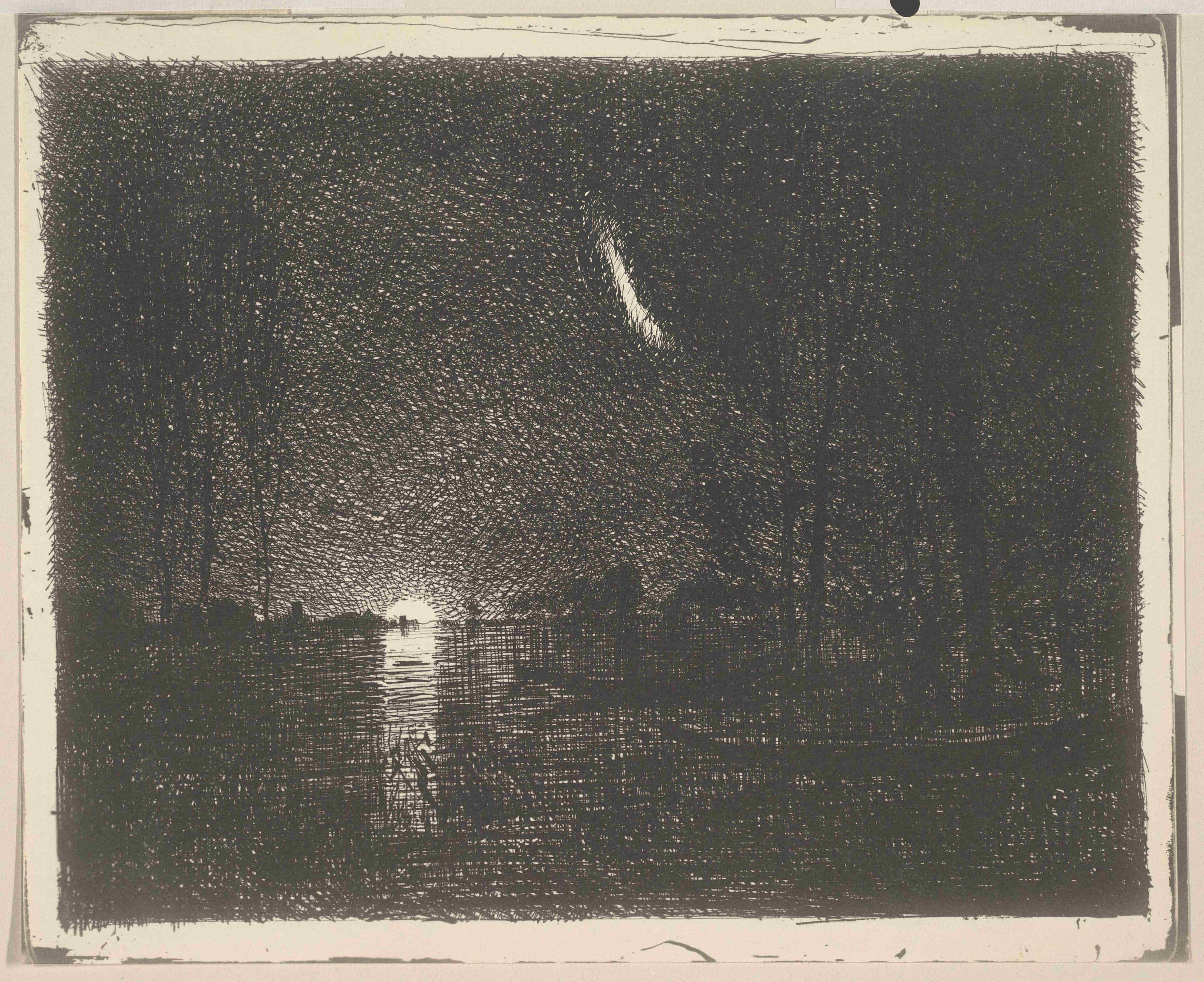 In 1993, a news broadcast was interrupted by an uncaught hijacker. Most of the hijacking is cryptic and confusing, but towards the end there are images of what appears to be the Stillman's Light. The hijack's meaning and connection to the light remains unsolved currently.